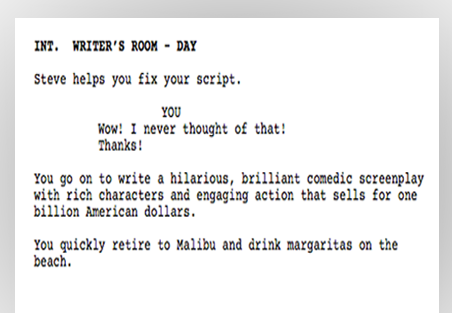 – Over Zoom or on the phone

If you need information or have any questions about script consultations, please contact us at Steve@KaplanComedy.com.

Steve Kaplan has been the entertainment industry’s leading expert on comedy for more than 15 years. He has taught his Comedy Intensive Workshop to thousands of students around the world. His credits include: Co-founder and Artistic Director of Manhattan Punch Line Theatre

Steve has worked with hundreds of writers, producers and performers to hone their comedic talents. And, he’s influenced thousands more with his book, The Hidden Tools of Comedy.

If you want to learn comedy, Steve can help.

Here are 7 ways to get started…

Take One Of Steve’s Workshops

Steve teaches a number of different workshops all over the globe and now on the internet! The Comedy Intensive workshop covers the fundamental principles of comedy: what it is, how it works, why it works, what’s going on when it’s not working, and what you can do about it!

Read The Hidden Tools Of Comedy:

The Serious Business Of Being Funny

While other books give you tips on how to “write funny,” this book offers a paradigm shift in understa 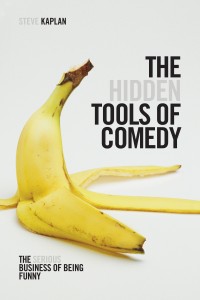 nding the mechanics and art of comedy, and the proven, practical tools that help writers translate that understanding into successful, commercial scripts. The Hidden Tools of Comedy unlocks the unique secrets and techniques of writing comedy. Steve Kaplan deconstructs sequences in popular films and TV that work and don’t work, and explains what tools were used (or should have been used).

Get The Tools Of Comedy Newsletter

Every month, Steve puts together a free email newsletter with a collection of helpful articles, tips, resources, announcements, and answers to readers’ questions. 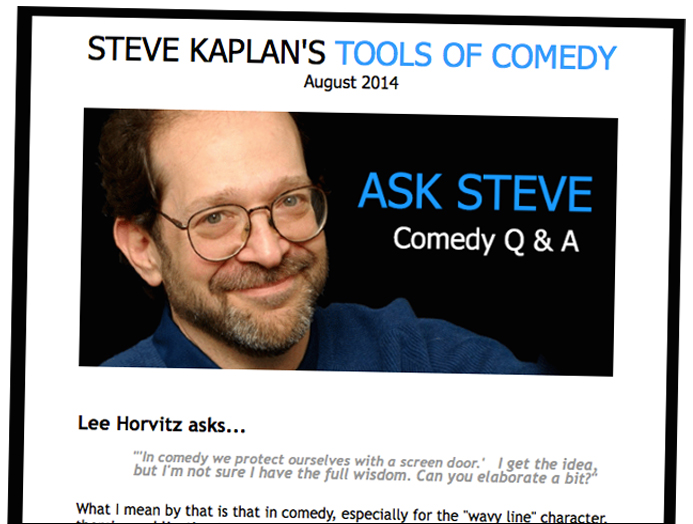 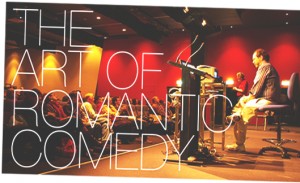 Over the years, Steve’s done hundreds of videos, podcasts, lectures, radio spots, and interviews that he’s collected and made available for FREE off this website. With a wide range of full lectures, short answers, and focused interviews, it’s a great way to start learning to tools and tips of Kaplan Comedy.

Browse through all the material and see what sparks your interest.

In addition to the monthly newsletter; Steve writes a blog with a ton of helpful articles and resources, as well as tweets and posts online. Be sure to connect with Steve and subscribe to his feeds. You can even tweet quick comedy questions to Steve using the hashtag

(or the regular kind)

Feel free to email Steve with any questions, thoughts, or requests.

We just want to make sure you’re not a robot, so please add these two numbers together.