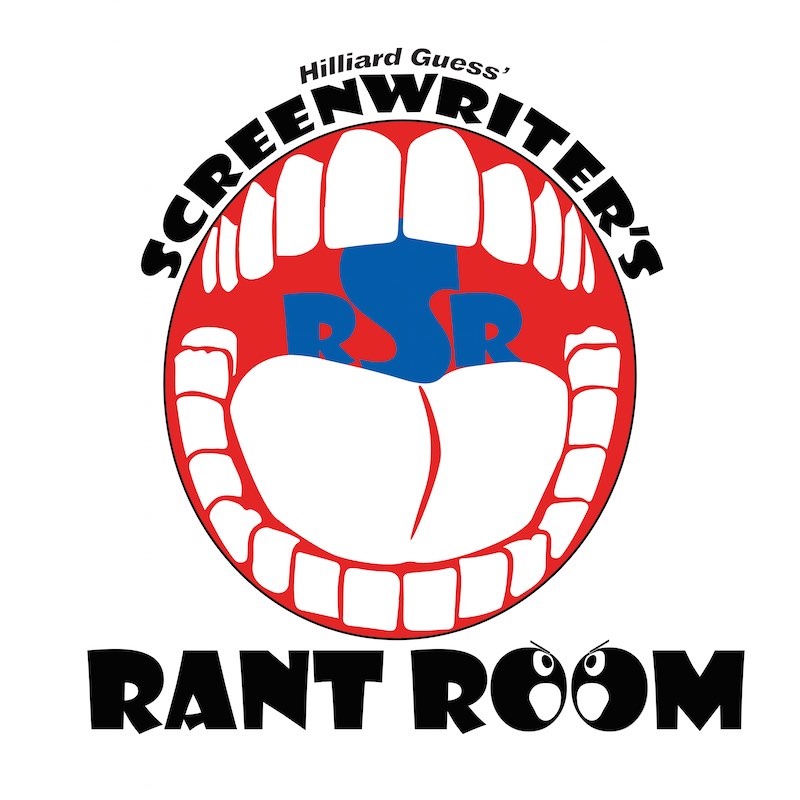 EPISODE HIGHLIGHTS: Steve’s discovery into Comedy and growing up in Queens, starting and directing a long-running Off Broadway theater company, The HBO Writers Project, his stint as a Lit/Talent Manager, teaching a Comedy Intensive all over the world and many inside stories/secrets from the Guru himself about the hot, new book “The Hidden Tools of Comedy!”