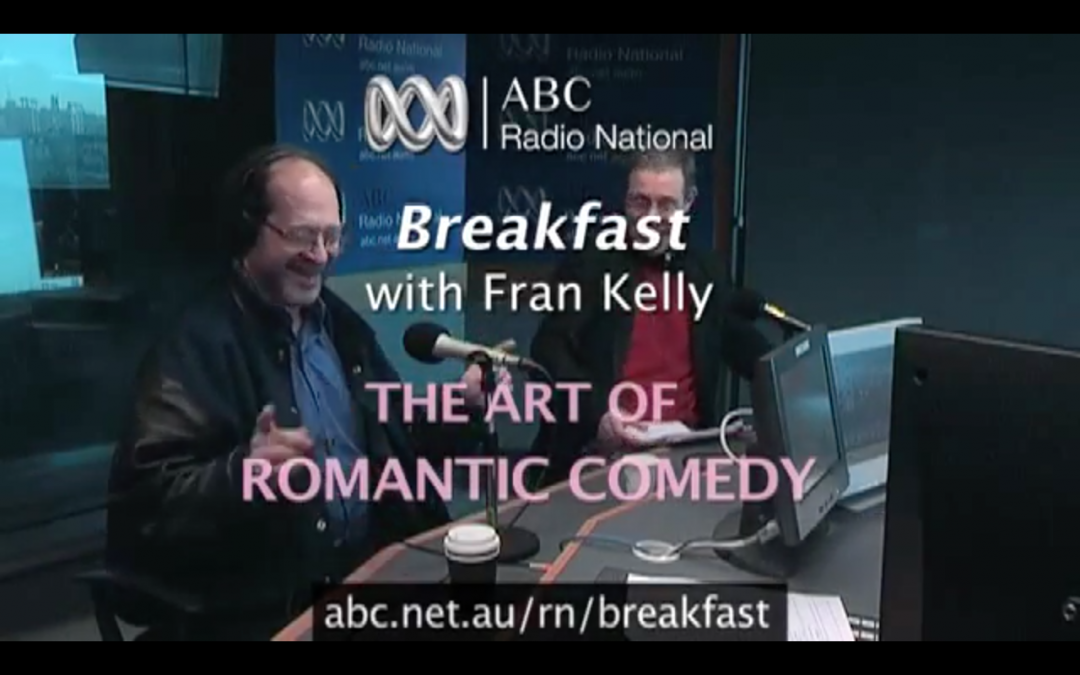 Why doesn’t Australia seem to have mastered the genre of Romantic Comedies? The Brits do them well, from Four Weddings And A Funeral and Bridget Jones, to Love Actually. And the Americans love them – Pretty Woman, Groundhog Day, When Harry Met Sally…the list is a long one!

But it is hard to think of big grossing Australian Rom Coms. You had the Crocodile Dundee movies from two decades ago and then Strictly Ballroom in the early 90s. But what about more recently? Darker arthouse films like Samson And Delilah or Praise seem to be more the go rather than fluffy romantic comedies.

So does this mean the Australian film industry is missing out on the big bucks?  Here Steve discuss this and more on Breakfast with Fran Kelly on ABC Radio National. (Part 1 of 2)